Today’s professional/business leader, student, and athlete need much more than just occupational preparation and training. The growing trend of mental, emotional, marital, character, and spiritual breakdowns amongst leadership is ever increasing at an alarming rate.

The estimation is in the billions of lost work/productivity-hours, and revenue. Character deficiencies, day to day social challenges, coupled with the pressure to perform well while maintaining personal and corporate integrity, has led many schools, companies, and sports teams to adopt a personal and/or company/team Life Skills Leadership Coaching program which can address the spiritual and psychological needs of today’s leader.

Some of the many sports teams, athletes, coaches, business leaders, and government/ military units that have been trained by Life Coach Franco Gennaro and the Success for Living Life/Spiritual Coaching team.

Here Are the athletes we've helped:

A few of the many teams and military/Law enforcement units we've helped: 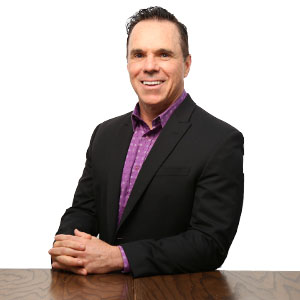 Franco graduated in pre-law from Florida State University where he was selected to
“Who’s Who in American Colleges and Universities,” as well as an “Outstanding Young Men in America”
award recipient, while also part of the F.S.U. football team.

Franco also graduated from the Institute of Biblical Studies (180 hours), has served as professor/teacher at
the AIMS school of ministry, and attended Bethel online Leadership School (Redding, Cal.).
He has been a special guest on national/international television & radio talk shows, churches, military
installments, university/ high school campuses and Pro/ Olympic teams speaking to over a quarter of a
million people throughout the world including the Congressional & Supreme
Court leadership of the nation of Peru, and Sierra Leone, West Africa.

His greatest accomplishment nevertheless, is that he has been a faithful husband, and the father of five
children who are growing daily in character and integrity.