We are a movement of generosity

Once it makes it to the hands of the churches,
only about 2% of 2.58% makes it to missions and the poor.

In a broken world, in the midst of a “selfie” culture of greed, we believe that only through
extravagant generosity, sacrificial giving, and a commitment to “go” can we reach our world for Christ!
Would you join with us as we fulfill the great commission together?

As it’s been said; “there are goers, and there are senders”.
Through your financial support, you can partner with us and help “send” us
to the front lines of missions!

As William Carey (one of the early pioneers of missions) once said to his support partners:

To begin giving electronically, click on “Give Now”
and you will be redirected to our secure giving page where you can select a giving option.

Enter an amount & decide where it goes.

Respond with your amount &
where it goes.

GIVE VIA TEXT TODAY >

Victory Missions is an IRS recognized 501(c)(3) non-profit charity. All financial support is tax-deductible as allowed by law.
A copy of the official registration and financial information may be obtained from the division of consumer services by calling toll-free within the state.
Registration does not imply endorsement, approval, or recommendation by the state. 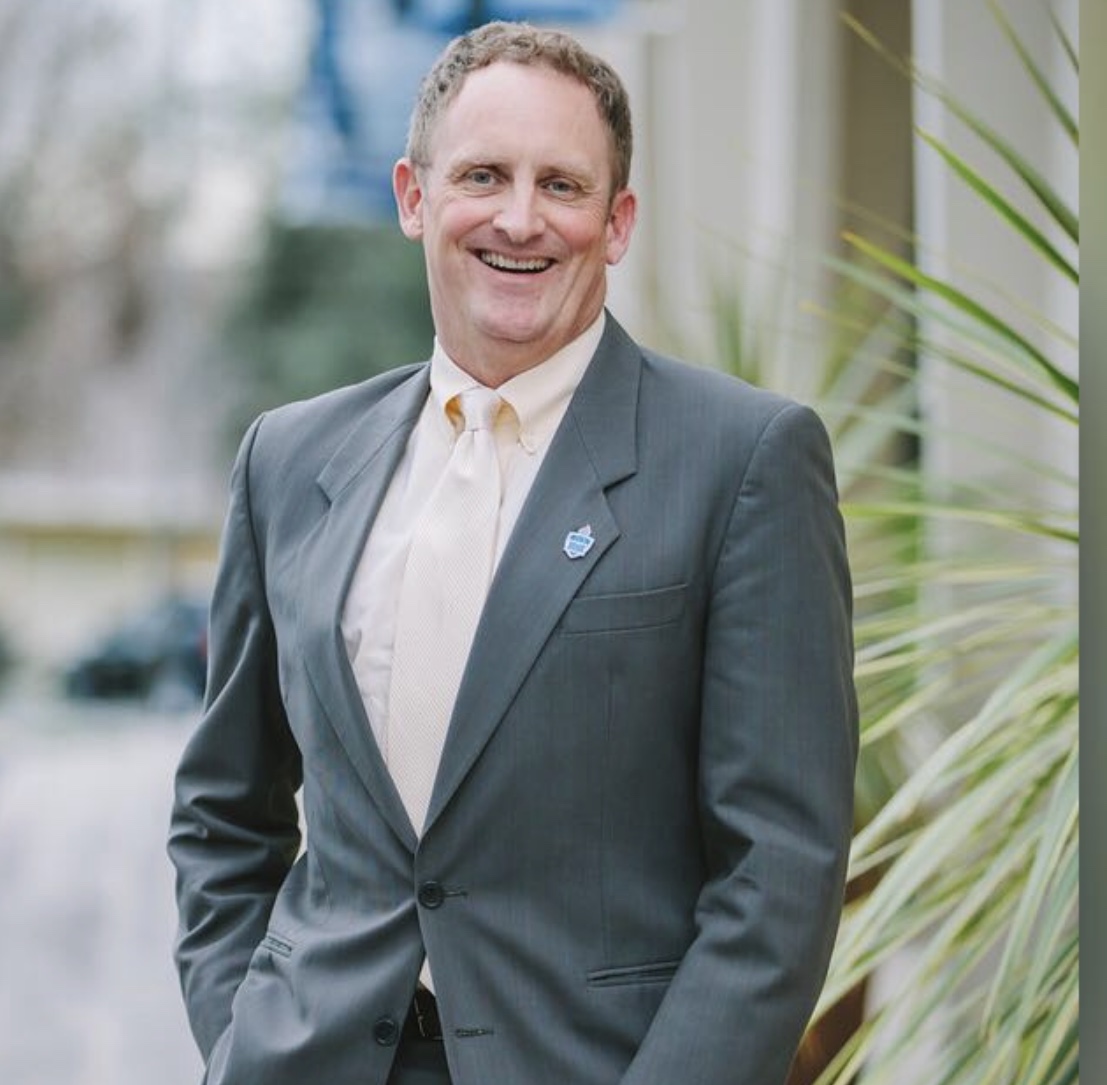 Dr. William Wagner currently serves as President and Chairman of Salt & Light
Global.  In academia, he holds the academic rank of Distinguished Professor Emeritus.
He strategically works to ensure the next generation may do so free of
persecution. From a local township board to the United States Supreme Court, Prof. Wagner
speaks truth on behalf of the persecuted and most vulnerable.  Championing the cause of the
defenseless and oppressed, he fights for freedom of religion in public forums around the globe.
Prof. Wagner promotes good governance and speaks of Jesus in the public square.  Because Jesus calls us
to be Salt and Light in the world, he desires to see nations transform, darkness dissolve, and the
brokenhearted heal.
Professor Wagner’s public service includes serving as a Federal judge in the United States
Courts, legal counsel in the U.S. Senate, senior assistant United States attorney in the
Department of Justice, and as an American diplomat. He has had the honor of addressing the U.S.

Supreme Court and the United Nations, as well as governmental leaders around the world.